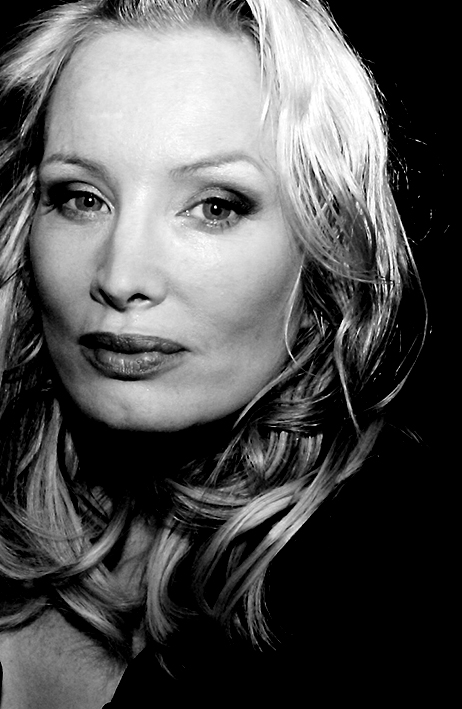 Mia’kate’s films have screened at festivals worldwide, including Sitges (where ‘Swallow’ was nominated for Best Film), Frameline 38, Stranger With My Face, St Kilda Film Festival, CinefestOz, New York Filmmakers, Atlanta Shortsfest, St John’s International Women’s Film Festival and The Other Venice Film Festival among others. ‘Death by Muff’ was voted as one of the Top 12 finalist films for the online series ‘The ABC’s of Death 2.5’ (USA), and ‘Liz Drives’ screened in more than 70 festivals worldwide, collecting several awards.

With a love of all things horror, Mia’kate also splashes her guts on the page as a screenwriter, having recently completed two feature screenplays: a ghost story called “Tommy”; and “Penny-Lane Isn’t Dead”, a 1980’s female revenge flick. 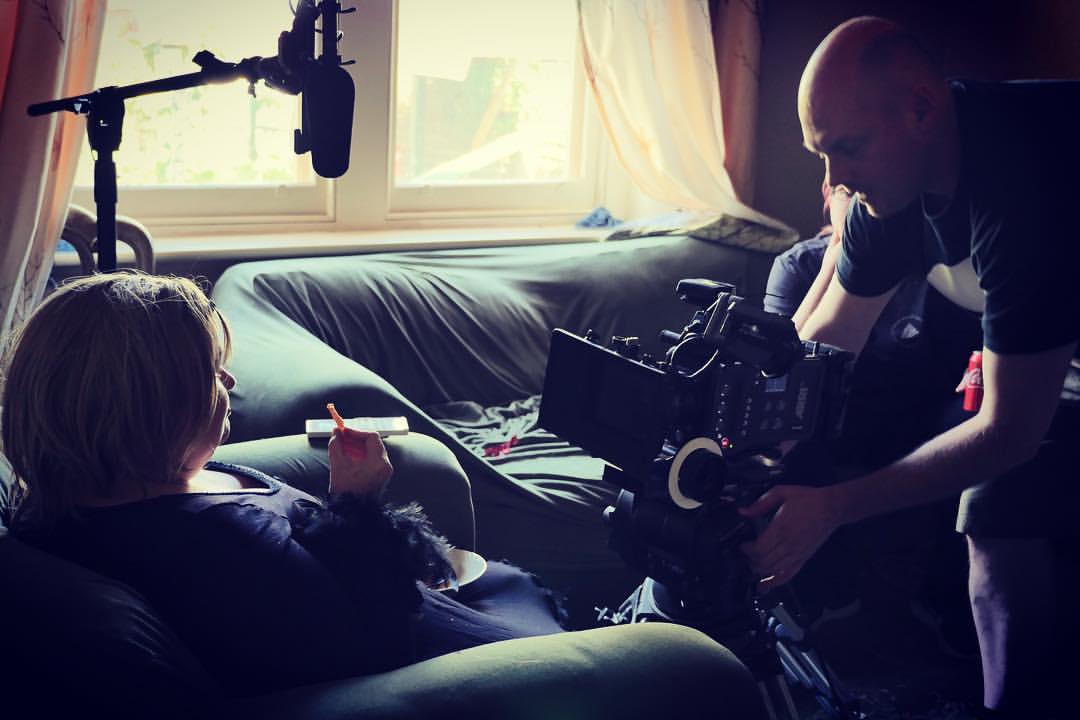 Tim is a Melbourne-based, Victorian College of the Arts (VCA) graduate who has worked in almost every conceivable role on independent film sets over the last ten years. As a DOP for such films as DEATH BY MUFF, THE SCORE, BLOOD ON THE GAME DICE, PROSOPAGNOSIA, A LIFE UNEXPECTED and the epic TROLL BRIDGE. As an online editor in advertising and TV. As Director, DOP and Editor for the television series THE BAZURA PROJECT for the ABC. As a camera assistant. Sound recordist. Animator. Too many music videos, documentaries, shorts and endless corporates to remember. In 2015 Tim wrote and directed his first short film, CURVE, which had its premiere at the 2016 Tribeca Film Festival in New York. 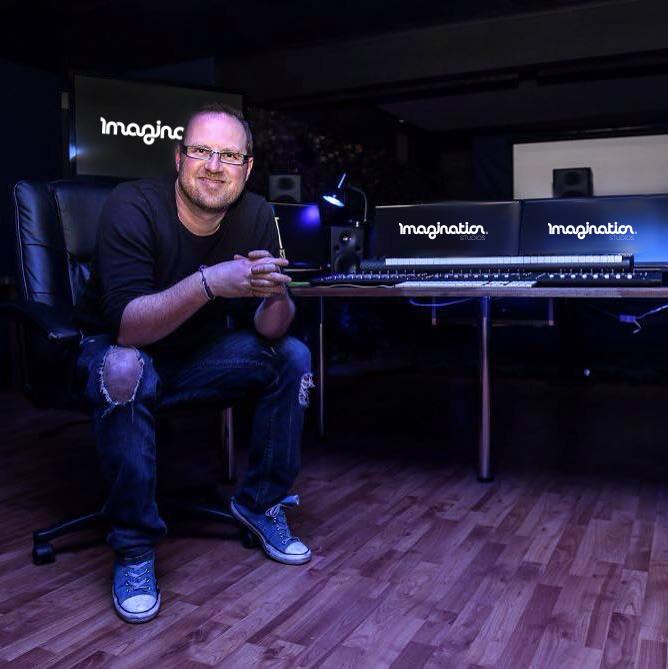 Carving raw concepts into unforgettable soundscapes is Craig Jansson’s specialty. Craig have garnered world-wide recognition for its multi-award winning redefinition of audiovisual excellence across all known industry platforms. He runs “Imagination Studios”, a state of the art sound facility that enjoys a reputation for consistently exceeding the expectations of its global client list, that includes Disney, Dreamworks, Fremantle Media, Mercedes Benz, BMW and Spotify. With an extensive list of credits, Craig’s recent work includes HOLDING THE MAN, STALK HER, THE WIZARD OF AUS, among others. 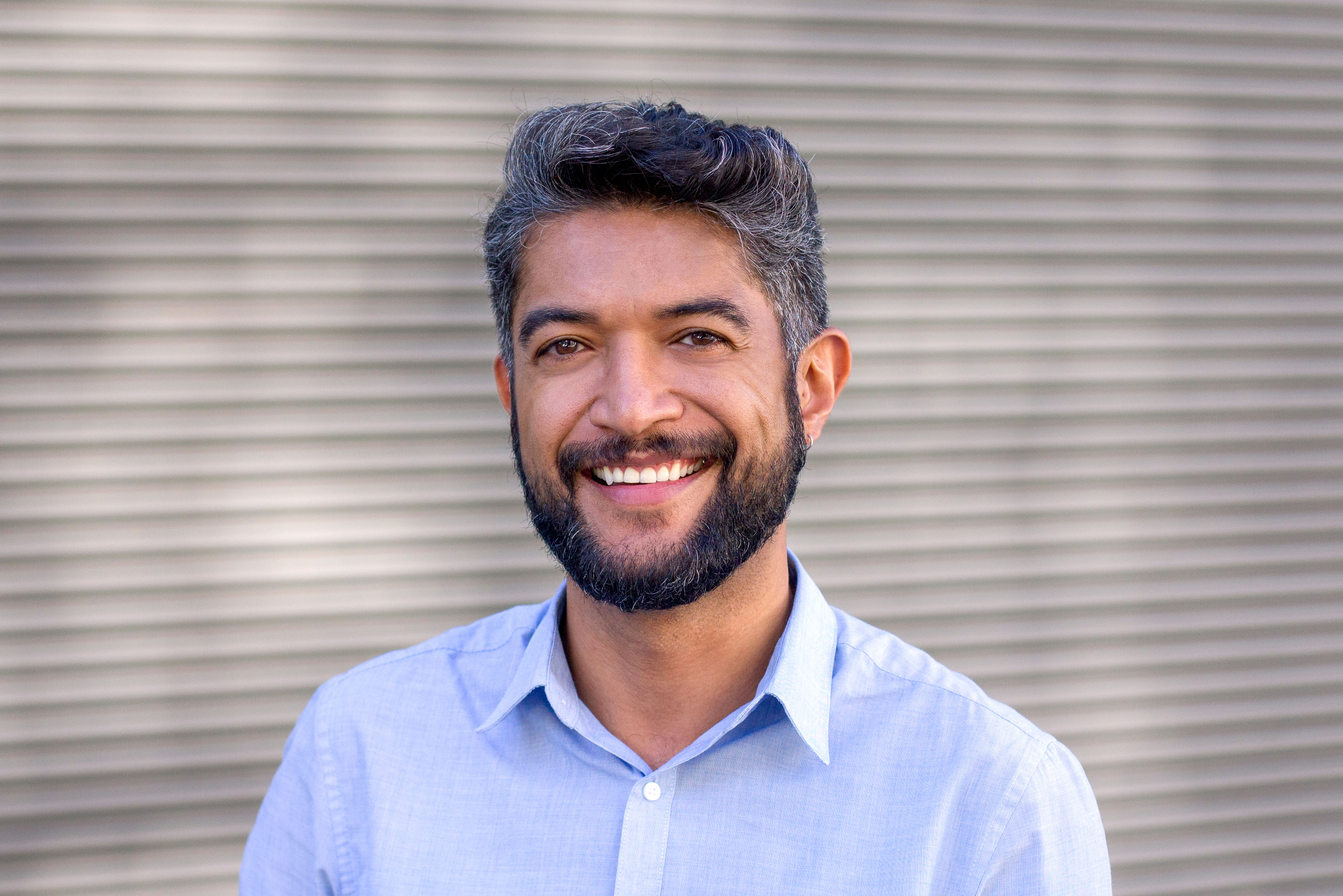 Andre Lima is a creative director/producer with a passion for stories and projects that explore the human experience.

His credits include the short film TRUE LOVE (2003) that premiered at the 14th Sao Paulo International Short Film Festival, the feature documentary FROM WHERE I STAND (2015) produced for the exhibition Brazil Past and Future, and the short film MRS MCCUTCHEON (2017), which has travelled to over 80 festivals winning 25 awards, including Best Australian Short Film at 66th Melbourne International Film Festival, Short Film Production of the Year at 17th Screen Producers Australia Awards, and a nomination for Best Short Film at the 7th AACTA Awards.

Andre is currently in development on a feature film with writer/director Mia’kate Russell, and on a children’s drama series based on MRS MCCUTCHEON with writer Elizabeth Packett and director John Sheedy. The series was one of five projects invited to present at the 2018 MIPTV in the Kids Live Action Pitch section of the conference in Cannes. Andre is part of Screen Producers Australia’s ONES TO WATCH. 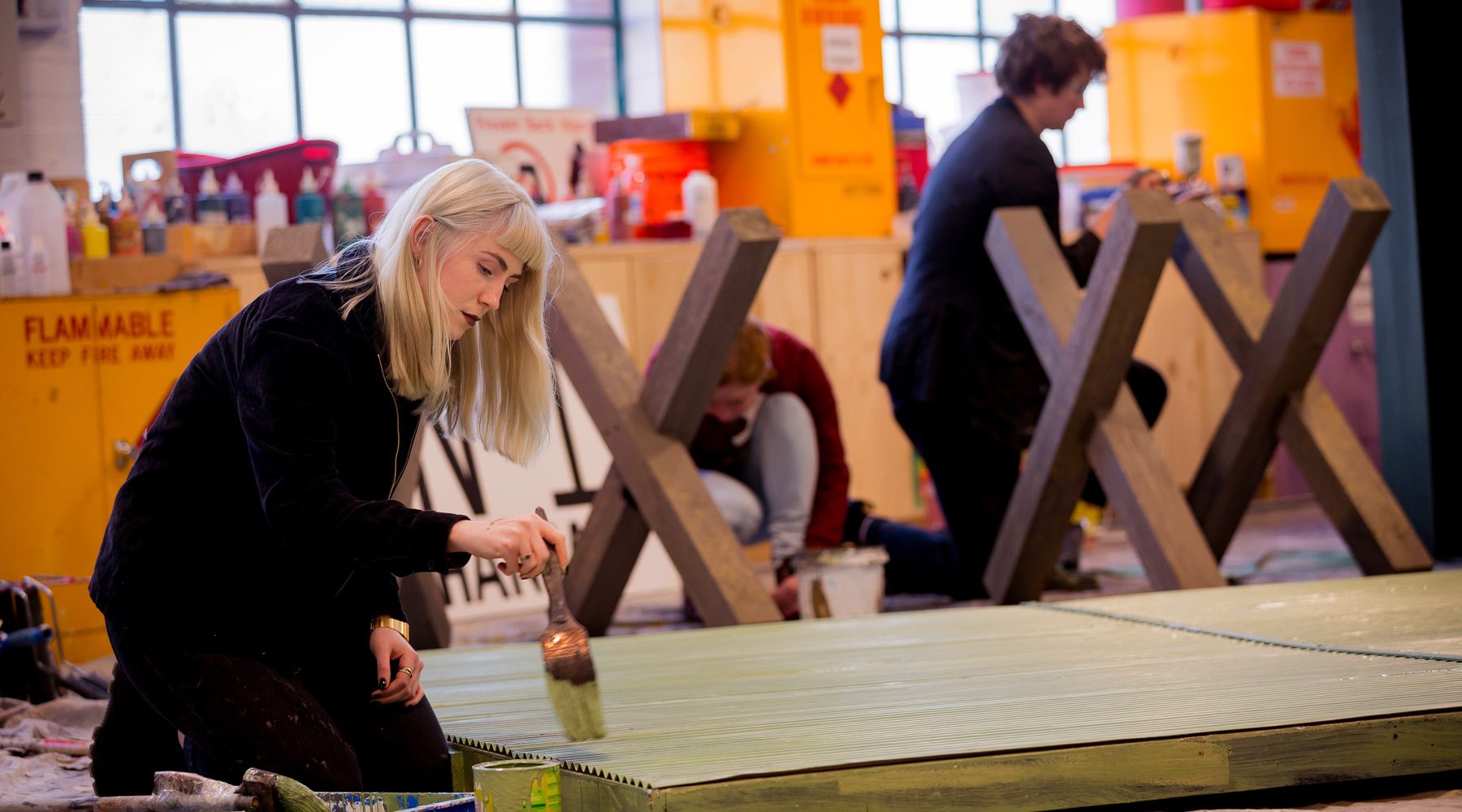 Alexandra McCloud-Gibson is an emerging designer, working across Production Design and Installation and particularly interested in working on projects within stylised aesthetics. Having completed a Bachelor Degree in Fashion Design Alexandra moved into design for screen after taking on costume design roles, then deciding to undertake a Masters degree in Production Design due to the collaborative nature of film work and the diversity of projects. 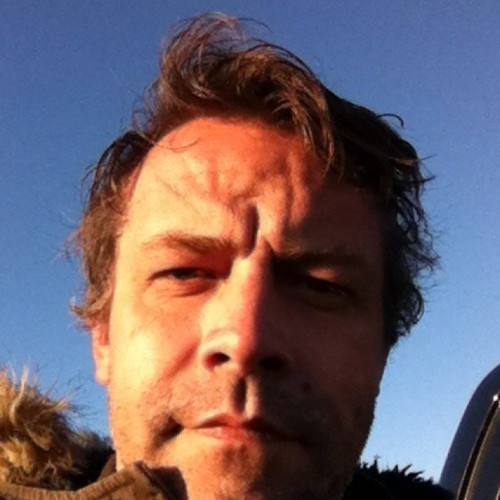 With over 16 years experience in cutting commercials, Dan Lee has worked extensively in Australia on a number of award winning projects with some of Australia’s finest directors from companies such as Revolver, Goodoil and Exit Films as well as filling in his spare time working on short films and cutting music clips.

Dan is drawn by all genres of work, from beautiful touching stories to comedy to the downright terrifying and is always striving to produce work that touches people in some way. His latest credit include cutting the Cannes Palm d’Or winning short ALL THESE CREATURES.