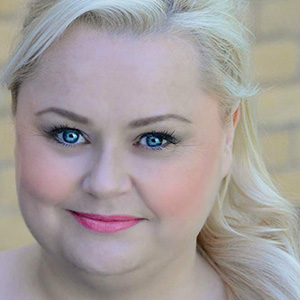 Lulu McClatchy is an Australian actress and comedian. She started to write and perform her own shows at the Edinburgh Festival. She created the comedy show “Supergirly” and went on to present a slot on “Live & Kicking”. She also performed in her own sitcom, as well as performing with Elton John in the Australian leg of his 2002 tour. “Supergirly” also appeared at “Just for Laughs” in Montreal as well as a tour of the USA and Canada with host Harland Williams. In 2005, McClatchy joined the cast of “Neighbours” as Genevieve “Eva” Doyle. She also plays the role of Bonnie in the film “Aquamarine” and Aunt Cassandra in “Bogan Pride”.

Katrina is best known for creating and performing the character of “Sandra Sultry” for Channel 10’s “The Wedge”. She was a Moosehead Recipient for the two-hander comic stage play “Footy Chicks” at the Melbourne International Comedy Festival and one of the regular writer/performers on the ABC TV late night comedy series “Flipside”, alongside the Curry brothers. Katrina played the lead role of ‘Mezza’ in the 1990’s Channel 7 telemovie “Economy Class” with Denis Moore, Marg Downey and Bud Tingwell. She’s been in countless short films, cooperative theatre productions, radio series, TV commercials and corporate productions and live events. She’s appeared in guest roles on TV shows such as “Blue Heelers”, “All Saints”, “Wilfred” and “City Homicide” and played the lead in the independent features “Cold”, “Move! Where are You Going”, and “Crazy Richard”. 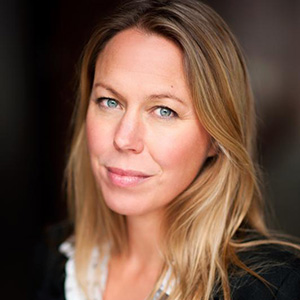 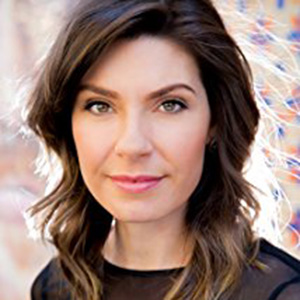 Known as a regular ensemble player from 2013-2015 at Susan Batson Studio based in Manhattan, New York. Sophia continues to work across stage and screen, in Australia and the USA. She is best known for her onscreen starring roles in HUNTER Premiering in Cannes (2016), THE DROWNING POOL (2016), BLACK JACKS TV Series (2014) THE GIRL FROM THE WILDERNESS (2014). Sophia is set to star in the world premiere of TEREZIN by Nicholas Tolkien, at the Playwrights Horizons Theatre in Manhattan NYC (June 2017).